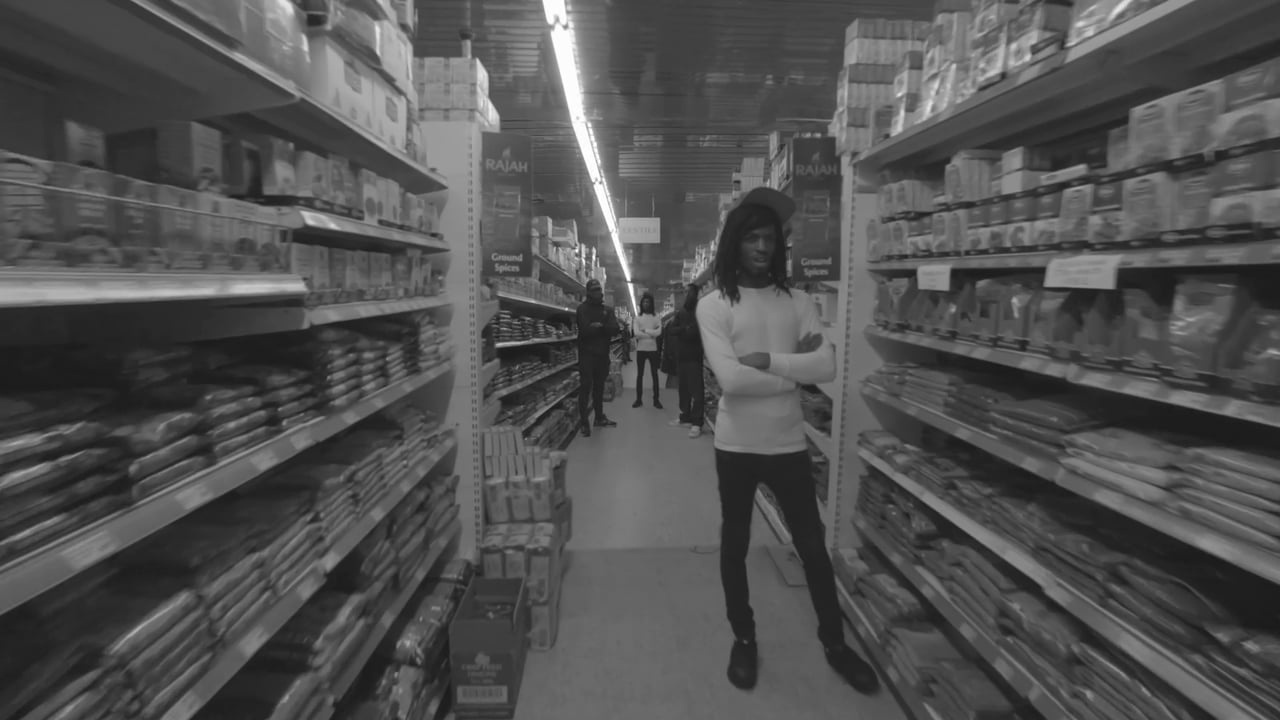 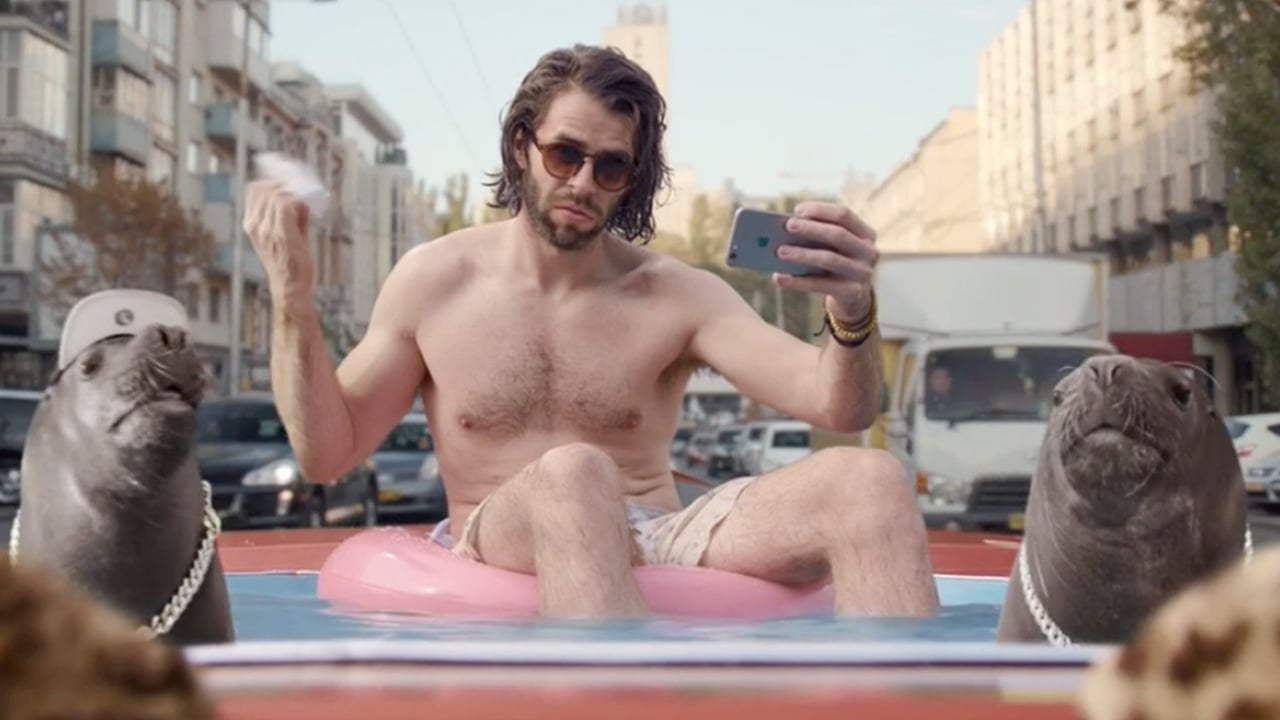 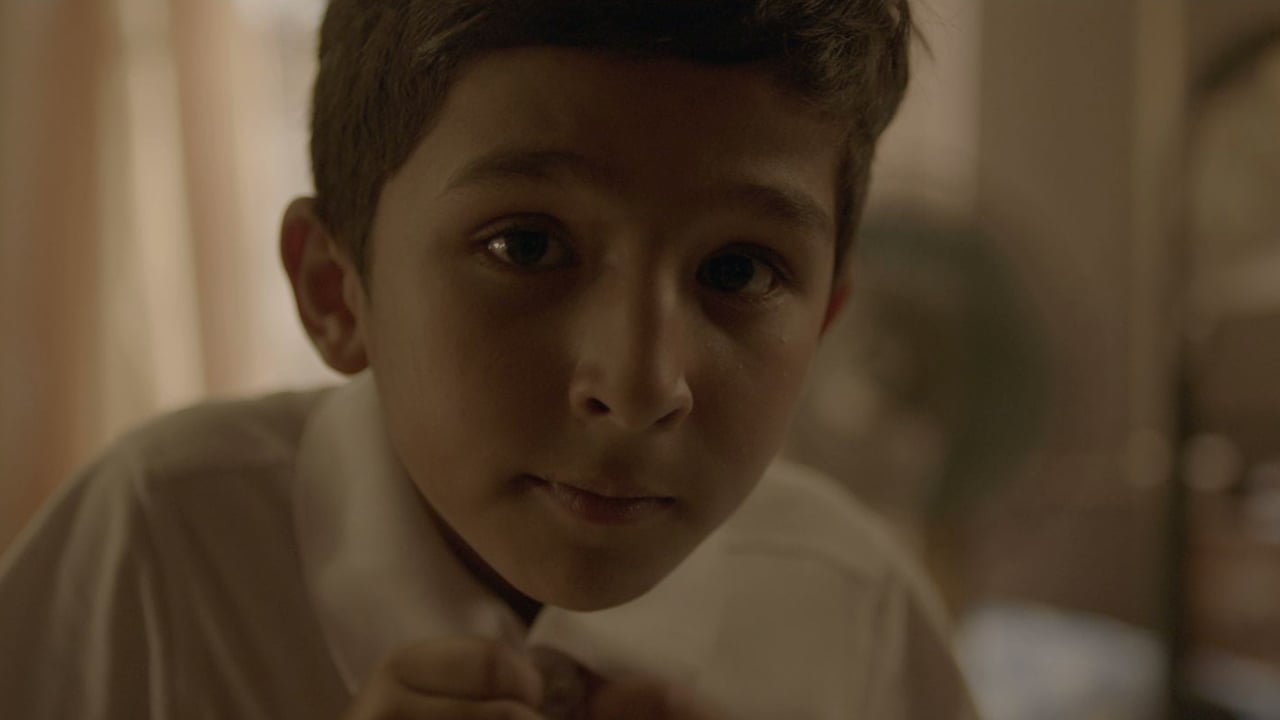 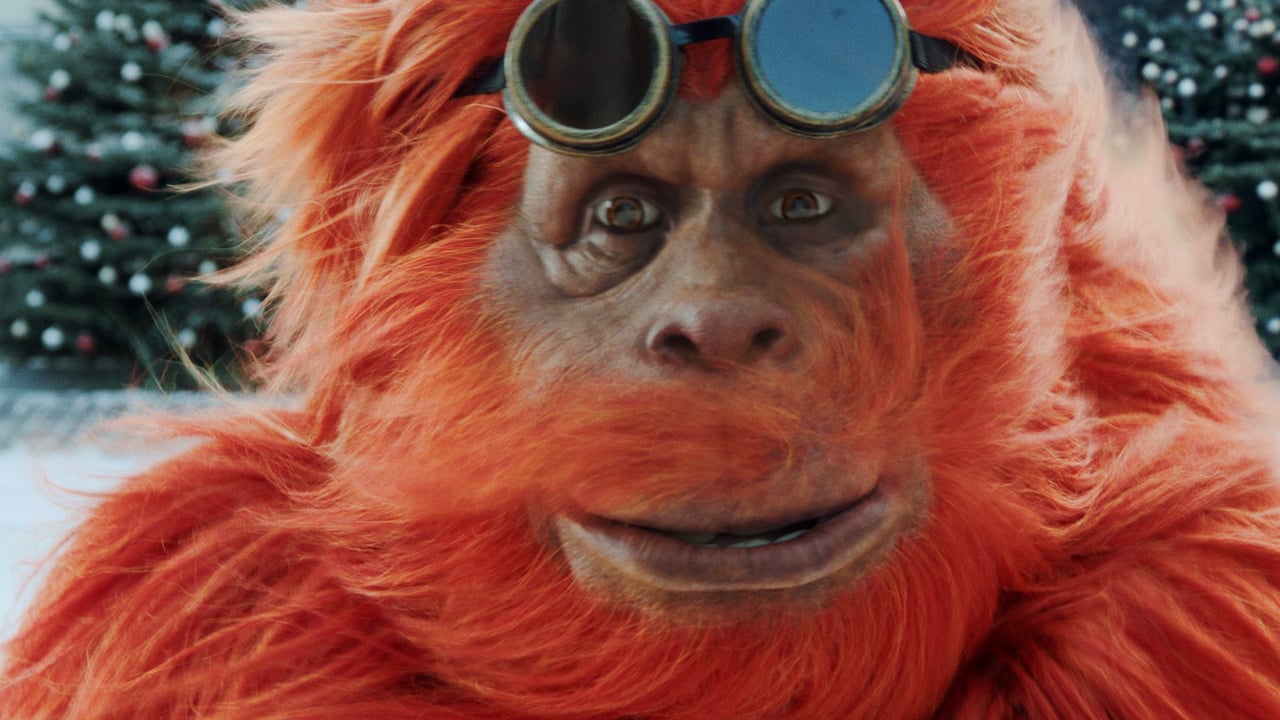 Spyro, Side by Side
Henry Scholfield
Caviar

Tele2, Because You Can
Henry Scholfield
Caviar

Argos, Christmas Yetis
Henry Scholfield
Caviar
There’s something about Henry
Self-taught, film-crafting genius of intricate music videos and commercials, we quiz Caviar director Henry Scholfield about his latest choreographed masterpiece for Dua Lipa and why he’s grateful for getting his ass kicked when he was 11

[wce_code id=8]Your latest video for Dua Lipa is a spectacular example of how you use intricate film craft and choreography to lift a track to a whole other dimension.

Your realisation of Dua’s internal debate after a break-up between her stronger and weaker selves – until both alter egos reconcile that they don’t give a fuck – is brilliant.

Please tell us about your creative process for IDGAF. Did you come up with the concept for the video – and, if so, what triggered it?

Me and Mosaert (Paul ‘Stromae’ Van Haver and Luc Junior Tam) collaborated to come up with the initial concept. I’d done some of Stromae’s videos and it was great to be putting our heads together again.

Over a couple of days we talked a lot about what the feeling was, the rawness of this sentiment and where it comes from. We wanted conflict but definitely nothing too literal, so we started to discuss the internal emotional state and turmoil of it all… then boom Dua versus Dua.

Were there other scenarios you played with until you hit on this idea?

Ha… yes… a lot. Faceless guy, a wedding bloodbath, ex-boyfriend’s head as a bowling ball…the list goes on, but often it’s good to go down some paths, to find the right one… even if some of them are a bit mental.

And was it a concept that evolved from your earlier hit work with Dua Lipa, New Rules?

In a way yes. I wanted to hit on the same sense of empowerment, because that’s how both tracks feel, and also to have a group of girls, because like New Rules there is a universal message in here from Dua to every girl.

Are all the choreography and camera movements meticulously worked out before the shoot?

Yes. I usually start with some (badly drawn) sketches of frames or moments, then over a couple of days with the choreographer we start to put the phrases (movement) together.

Whilst we’re doing this I’ll be experimenting with the camera movement, just shooting on my phone, till eventually we’ve got a kind of animatic like THIS: https://www.dropbox.com/s/tah72kgnssku2qg/ChoreoClipIDGAF.mov?dl=0

Though we don’t always have the full group of dancers, there are times when producers, location managers, my missus or pretty much whoever is to hand can be drawn into the fray… and yes, I’ve been in a few animatics myself.

We read Dua’s quote that the shoot took 22 hours but magic happened. Did quite a lot of the film evolve on the shoot or was it simply tricky getting all the right footage?

Ah yes… it did take a while, though poor Dua did get the earliest call time! We’d rehearsed, but with the full motion control, dynamic lighting changes and lining up the two passes, we needed to tweak as we went… so it took a bit of time for sure.

There seems to be a collaborative synchronicity between the choreographer Marion Motin, the band Stromae and Mosaert – are you each other’s first point of call or are we reading to much into it?

No, you’re totally right. We’re all big fans of Marion, the way she puts emotion into movement is incredible. As soon this idea started to come to consciousness… it was the first call to make.

Even when you’re not using dance choreography such as in Spyro’s Side By Side you’ve engineered camera, effects and editing techniques to create a filmic fusion between the beat and visuals. Do you spend huge amounts of time detailing storyboards or do a lot of the films form themselves in the edit and post?

Usually, for sure depending on what the film needs. I spend lots of time listening to the track whilst going beat by beat on what images or ideas tie into which cues or lyrics. I sketch boards, make moodboards and sometimes create photoshop lookframes, building the bones of the piece in my head. A lot of things you still find on the shoot with the performance, or things/thoughts that only arrive in the moment, but it let’s you experiment without having everyone waiting on you.

Please sum up your childhood.

Wow… that’s a big question. Ummm… well, my Mum is a painter who used to be a dancer and my Dad was in the army, so family life was a brilliantly mixed bag of regimented order and eccentric chaos.

Any early signs of a desire to create or build things?

Yes… absolutely. As a kid I wanted to be an inventor. I’d make all these intricate designs of things that were probably impossible to build and maybe not that useful in retrospect… though the motorised skateboard is a thing now, though mine would never have balanced with the lawnmower engine I’d put on it.

I would still say in London. We spend most of the time travelling for work, which is cool as you get to live a few weeks in lots of different places. The States is nice and certainly more sunny, but London’s got all my old mates, it’s got an incredible arts scene, it’s diverse, it’s vibrant… essentially, it’s home.

How did you find your way into filmmaking?

I came late into it. Last year of university (I was studying Chinese, random… I know), I went to see City of God. I’d always been into films, but there was something in that film, so well crafted; the storytelling, the visual dynamics, the performances… it just made me think if I could one day make something, anything that took people on a journey like that it would be amazing. I got the guerrillas guide to filmmaking, roped in a load of mates and made a short about a breakdancer. It wasn’t any good… but I was hooked.

Film school wasn’t an option (that shit ain’t cheap!), so I got the UCLA reading list and started kinda trying to teach myself. Borrowing cameras from people I met through filmmaking sites, to shoot shorts and docs. I got a job as a runner, through sheer persistence, my (useless) CV was in the bin at probably every London production company… then I just kinda worked my way through.

What were the most outstanding life-changing events that shaped you?

Yes, there is one which was 2nd period French on a Friday when I was about 11, with Mr. Thomas, 7 ft tall with a booming voice, who was also the master in charge of cross-country, which didn’t help as I was a chubby kid and it wasn’t exactly my forte. I was the bottom of the bottom class. The school had done some kind of IQ testing and… well… Mr. Thomas let me have it: ‘Scholfield, you really are the most useless ***…’ and on and on for about 5 minutes. Whilst trying to hold back tears I remember hearing ‘get off your ass… apply yourself’. Well, that day kinda scared the hell out of me… but I think sometimes you really need someone to kick your ass for you to move forward. Thanks Mr. T.

The thing with filmmaking is that no-one tells you quite how hard it is at the beginning. It’s like a very complex multi-discipline craft (writing, aesthetics, rhythm, composition, performance)… but then beyond that it’s a very competitive career path with lots of peaks and troughs. Ultimately, it’s super rewarding… I feel very privileged to have made it this far.