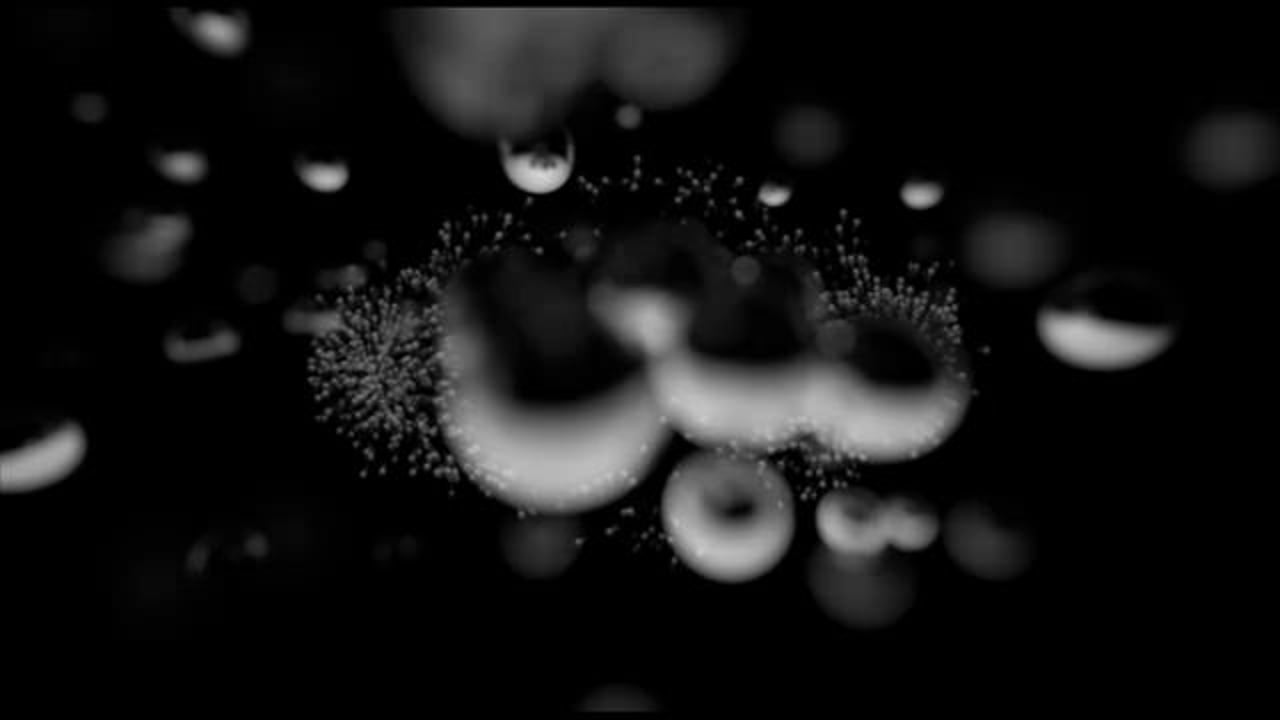 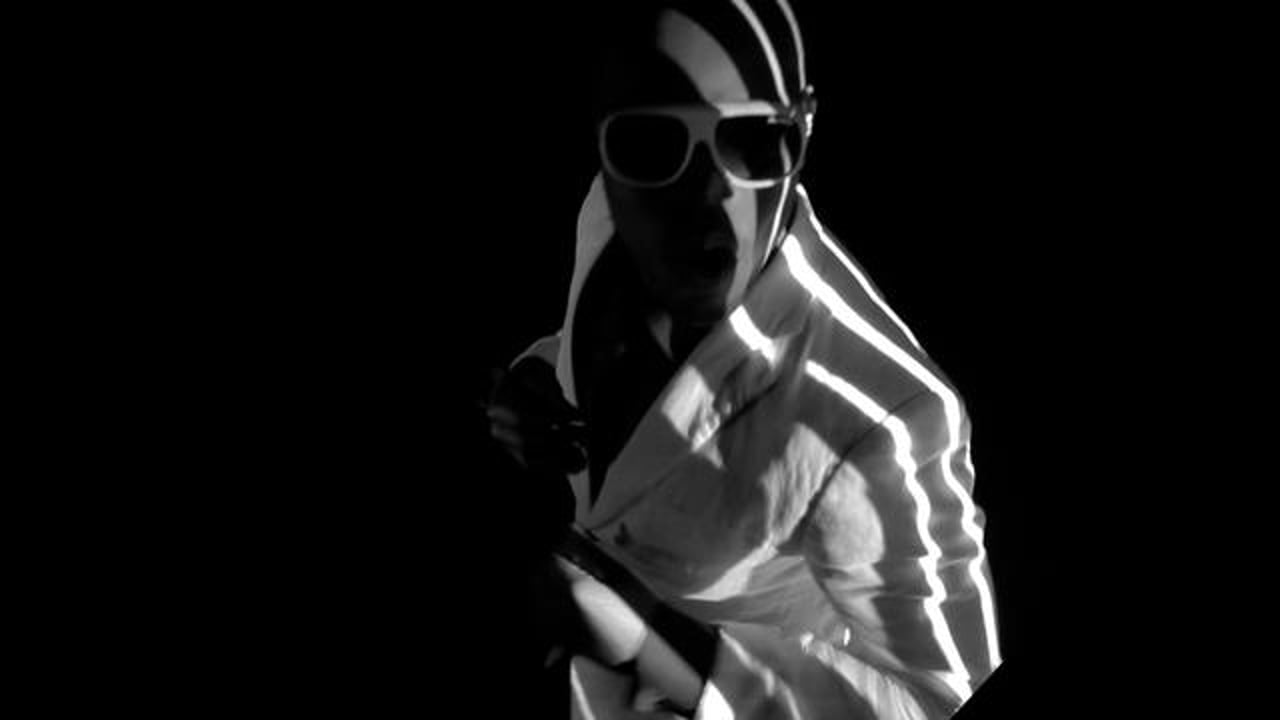 We love these French guys; they experiment and reinvent completely new styles according to the beat. Take a look at the exquisite underwater filming of the video clip for Paris’ The Cross-over above and then catch the black and white Hoochie Coochie video which is first up in Related Content. It’s one to be watched full-screen, full-volume and preferably on a Saturday night. Here we catch up with Sebastien Desmedt

Although you both also work independently from each other, you have created some great work together. How did this collaboration come about?

We are both based in Paris, Thomas is a musician and also a photographer and I’m a director. Ages ago we began talking about working together but it wasn’t until 2010 that we had the opportunity to make Oh My Wee for Lira Grandj (see Related Content). Since then we’ve made eight video clips together.

So you’re not signed to a production company?

How did the idea for Paris’ The Cross-over come about? We see you have a demo on your showreel, was it an experiment that evolved into the music video?

For this project we changed our normal approach by shooting the visuals first then looking for suitable music. We heard The Cross-over and we were both certain this was the ideal track. We approached Paris and the band immediately loved the idea.

What were the main challenges of shooting underwater?

We were in a five meter deep tank. We installed a black background in the tank, and blocked out all daylight to get total darkness to work with our own lighting. This required a team of professionals specialising in underwater filming and the safety of electrical installation of lights around the pool. We alternated moving different colored lights along the water depending on what we were shooting (face close-up, figure floating etc).

The hire of the pool was very expensive, so we had very limited time to shoot. Of course, the more we turned over the better the technical team and crew became but the swimmer was tired and stressed at the sight of the electrical installation at the edge of the water.

Hoocie Coochie couldn’t be more different from The Cross-over. Can you tell us about the challenges of this production please?

For this video, we worked with a small team of four.
There were three different shoots: one outdoor and two indoor. The first indoor shoot was done in a real club and the other in a recreated set with the atmosphere of a club to get the right lighting.

It must have driven you, the editor, nuts. Did it?

Yes, the music is very rhythmic. There were detailed plans used for each clip which were re-cut and distributed throughout the assembly. It was a very long procedure. I wanted to buy a new pair of eyes every day.

Which piece of work are you really proud of?

Parrot is a project that I like a lot, from the sound which I created VJing and then I assembled it in 3D.