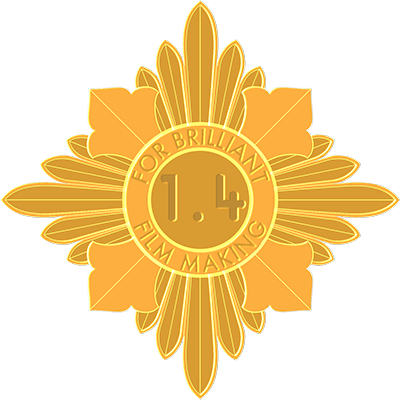 Clayton Vila is a pro skier turned writer/director living in Los Angeles. Growing up in the remote block island, Rhode Island, Vila got his start making surf movies of himself and his friends. Before he even considered a career in film, he fell in love with skiing and became a professional skier at the age of 19. He starred in dozens of renowned ski films, earned a bronze medal at the 2016 Winter X Games, and landed endorsements with brands like Nike, O'Neill, Monster Energy, and K2. As his ski career progressed, so did his appetite to make films. He used what he learned from creating and starring in ski films to quickly polish his craft as a writer and director. His 2018 documentary directorial debut was funded by ESPN and Red Bull Media House and narrated by SAG actor nominee, Tony Goldwyn. It screened at the Rhode Island International Film Festival and was sold to Amazon Prime after its national television premiere on ABC. Vila used this momentum to launch a career directing commercials and branded content films full time.