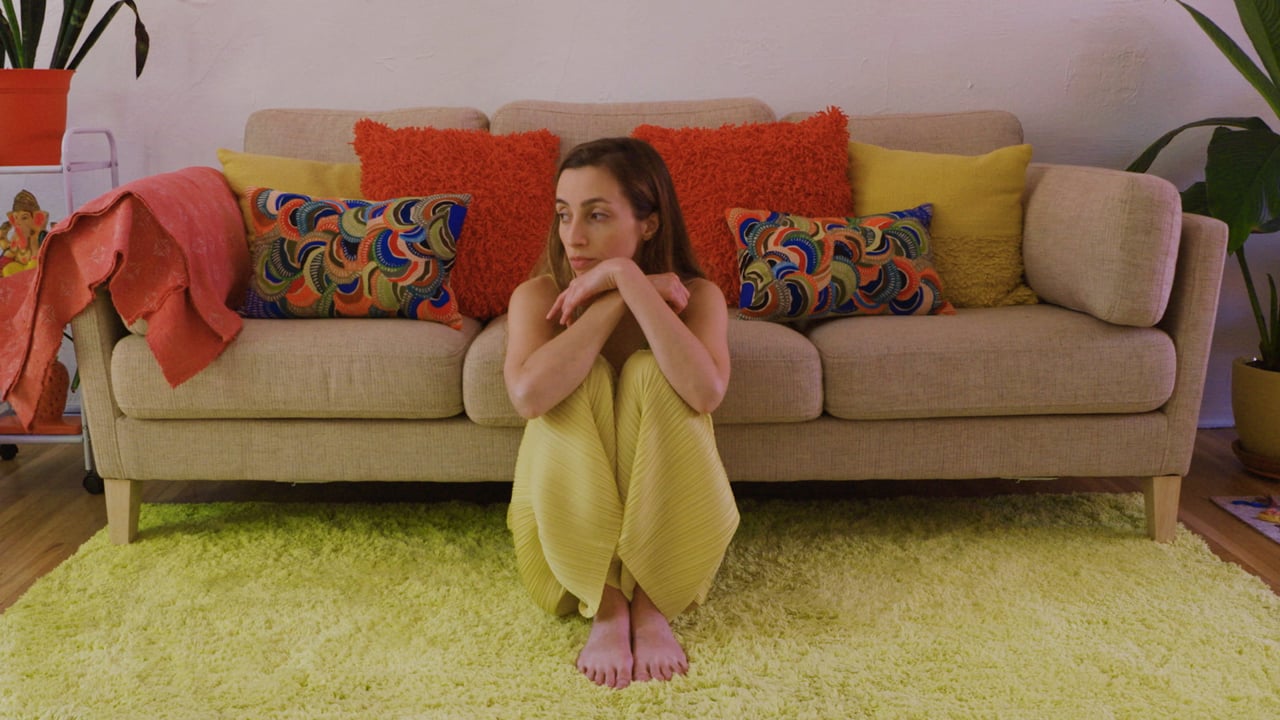 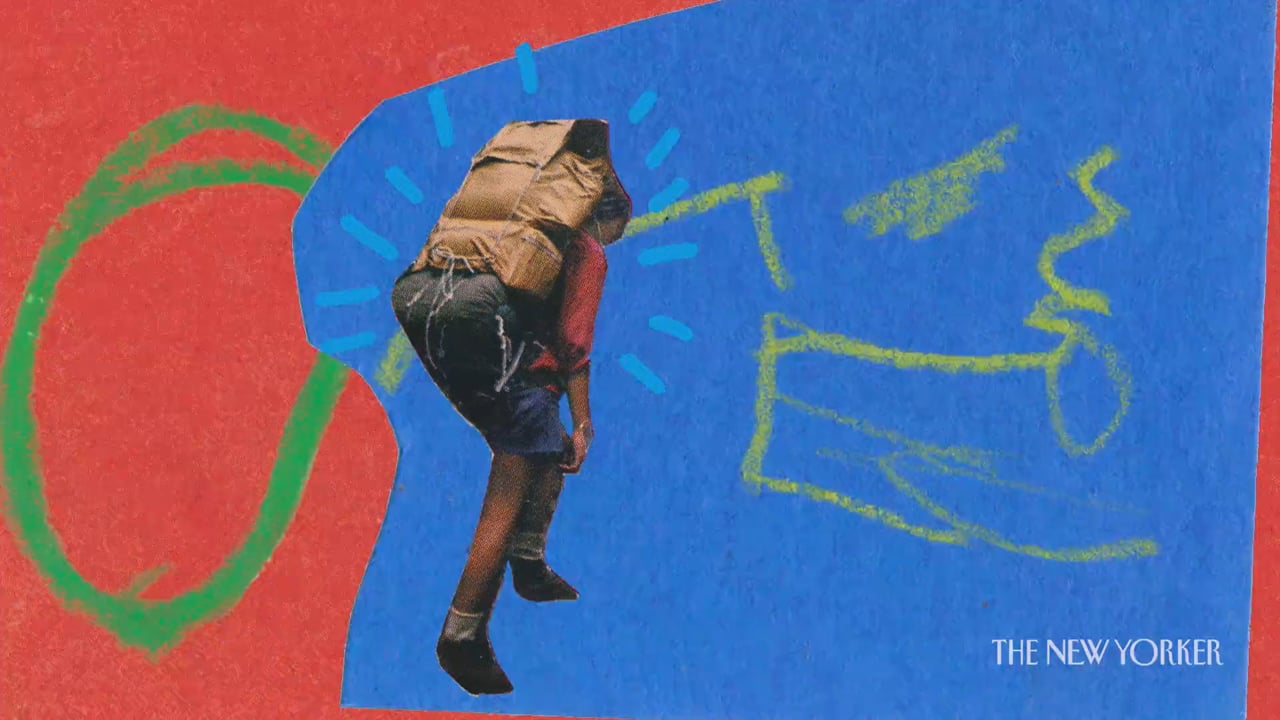 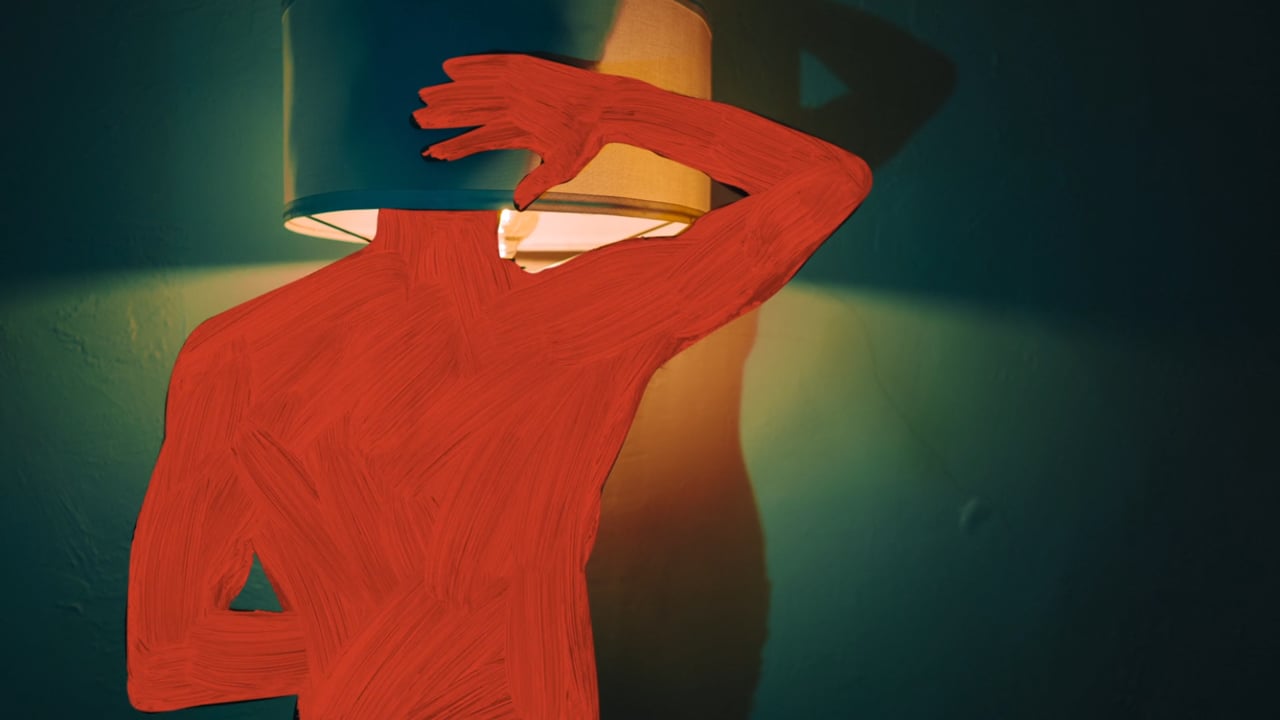 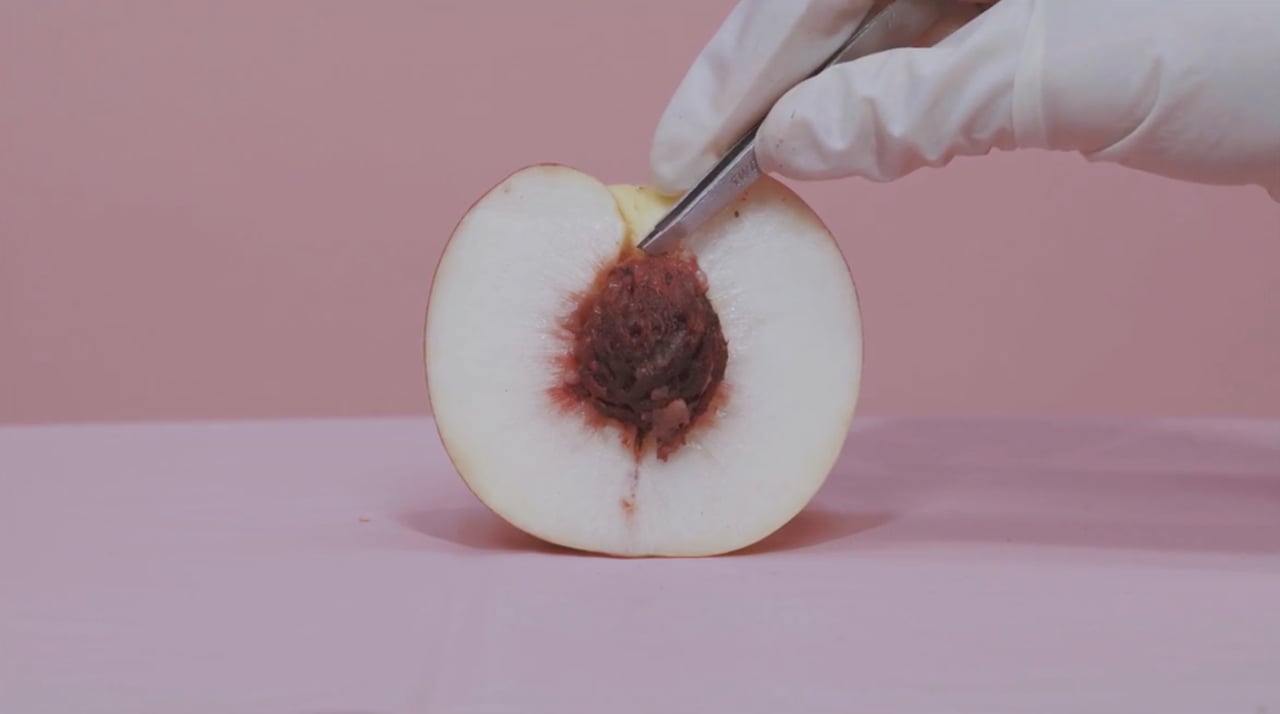 How To Get An Abortion
Sindha Agha
The Corner Shop

The NY Times: How To Be Alone
Sindha Agha

The Desire To Own Nothing
Sindha Agha

The New York Times: Birth Control Your Own Adventure
Sindha Agha
How To Make Great Films
Title of film: National Network of Abortion Funds, Eff-Urself
Director: Sindha Agha
Production Company: The Corner Shop
What with climate change, the dismantling of women’s reproductive rights, and the lingering loneliness of the pandemic, the world feels like a rather anxiety-inducing place right now. Thank goodness, then, for Sindha Agha, whose viral videos tackle these issues head-on, armed with a down-to-earth demeanour and a wry smile in a bid to help us become “kinder, funnier and calmer creatures”. Channelling personal insights through a gloriously colourful aesthetic that melds collage, stop-motion and conceptual imagery, the Corner Shop director’s most recent campaign for the National Network of Abortion Funds is a brilliantly leftfield riposte to the overturning of Roe vs Wade. She tells Selena Schleh about honouring her Sufi heritage through filmmaking – and why finding the humour in life is imperative. Having studied political economics at college, how did you get into filmmaking? Were you always interested in moving image?

I studied political economy in college because I was interested in understanding how capitalism has shaped our political system in the United States, and ultimately how these forces act upon our individual lives at the most personal level. That course of study led me to feel strongly that I wish a lot of things were different about our world, and filmmaking is my small way of reacting to that desire. I’ve been interested in filmmaking since I was a kid, but I’ve also been one of those people who wants to try on a hundred different lives before settling on one…so it took me a while to arrive at this path! How do you feel your dual Pakistani-American heritage has informed and influenced you as a filmmaker?

My dad is actually Sindhi, not Pakistani. We consider Sindh occupied by Pakistan — Sindhis would love to be an independent nation because they experience extreme persecution at the hands of the Pakistani government on account of being an ethnic and religious minority. Growing up, my dad was really involved in human rights activism in Sindh — especially for Sindhi girls who face a high rate of abduction and disappearance as well as Sindhi journalists and fellow activists. So watching my dad do this work, entirely separate from his career, instilled in me a sense of activism and a desire to do work that aligns with my values.

But on a more fun note — Sindhis are maximalists when it comes to colour and that’s definitely why all my work is so colourful. We’re also a deeply spiritual, Sufi culture that has long believed in poetry, music and beauty as conduits to the divine. Even though I’m definitely quite Westernized having grown up in the United States, I try to keep in mind this sacred tradition of art and honour it. You have a knack for finding the perfect image to fit the narrative – tell us a bit about how you weave together visual references and narrative into such a rich tapestry. What’s your starting point, how do you source and select images, and how does the creative process unfold from that point?

Honestly, it’s a very informal process. It’s just about how comfortable you feel with yourself, how much you can get access to the free-association aspect of your imagination. I think everyone has one — but it’s the non-rational part of our brain, so we often discredit it, or feel embarrassed by what it suggests. I came across the term “self-intimacy” recently (sorry to not credit, I can’t remember where!) and I think that’s such an interesting idea. We always think about the barriers we have to being vulnerable with other people, but I think a lot of us suffer from those same barriers in our relationship to ourselves. The more we can cultivate self-intimacy, the more specific we can get with our writing and image-making. For me, a big part of my “self-intimacy” is being enthusiastic about my own sense of curiosity, and letting it lead me wherever it wants to go. Usually that means into the depths of weird internet archives. We love the way you mix stop motion, collage and conceptual imagery to create this instantly recognisable, distinctive style and aesthetic. Who or what inspires you?

I’m trying to get better at this, but I’m one of those filmmakers who doesn’t watch a lot of films. I mostly read and go to museums/galleries. So I think when it comes to making films, I’m not usually starting from a place of the medium itself, but rather all these external influences that I shove under film’s roof, and pray it will all somehow work together.

You’ve covered some deeply personal topics, including loss, depression, birth control and endometriosis, in your work – how do you feel about mining your own experiences for public consumption, albeit filtered through an artistic prism?

Honestly, it helps me get over myself. Which helps me be less ashamed in general. Which then helps me feel happier and have more fun in this brief, small life. I think the whole idea of a ‘secret’ is pretty silly at best and toxic at worst. It’s messed up that we’ve all been made to believe we should feel ashamed about ourselves at a fundamental level. That’s a big reason we all keep secrets about ourselves, of course. The other reason is self-inflicted, and it’s absurd but we all do it — we’re quietly convinced that we have thoughts and experiences which no one else could understand and we’re certain we’re uniquely afflicted. The part of me — and there is a loud part — that resists the idea of sharing my personal experiences publicly is just the part of me that is terrified of other people not liking me or understanding me. And I think it’s probably pretty healthy to challenge that part of myself. Although your work deals with difficult issues, you always seem to find humour in the most unexpected places. Is that true of your approach to life in general?

Yes! You have to. I’ve tried the other way and it’s a lot less fun.

From Birth Control Your Own Adventure to Body Language, women’s bodies and the limitations society places on what we can and can’t do with them – is something of a red thread in your work.
In the wake of Roe v Wade being overturned, it feels more important than ever to be shining a light on systematic sexism and the right to bodily autonomy. How compelled do you feel as a female filmmaker to tackle these issues?

I’m very compelled but what is even more meaningful to me is this: the other day I was on set directing a PSA to benefit an abortion non-profit, and when I looked around at all the male-identifying crew who were dedicating their Saturday to work for free on this, I breathed a sigh of relief. These aren’t “women’s issues,” and not only because many people, not just women, get abortions — but because the loss of bodily autonomy in a society is dangerous for everyone. And even though I identify as a woman and it is a meaningful identity to me, I would love to one day not be labelled as a “female filmmaker.” Because what often happens is that people think female-identifying directors aren’t capable of making work that isn’t directly about our lived experience, which…. c’mon. Give us a little more credit! Are there any other themes you’d like to explore in your future work, be it personal or commercial? What’s coming up next for you?

The project I’m about to release [Everything Wrong and Nowhere to Go] is about climate anxiety and I learned so much while making it. I’d definitely like to make more work that helps us emotionally grapple with climate change. And anything that might help us be kinder, funnier and calmer creatures.

How To Make Great Films